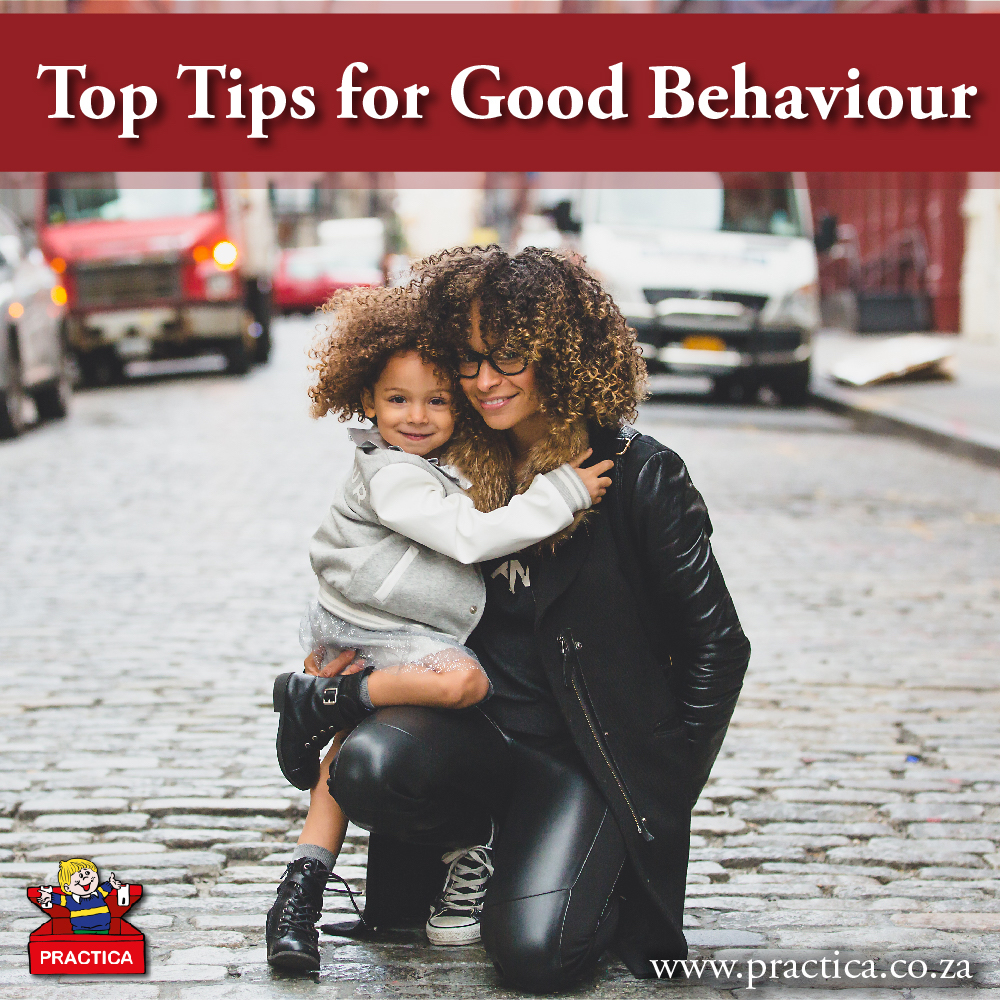 Why is it that some people bring out the best in children? What is so different about them that little ones seem to genuinely WANT to please them and enthusiastically do what they say? Inborn temperament certainly plays a role. Consistency and self-confidence also make a difference. Yet, the crucial factor is that these special people have learned to think about and talk to children in a special way. Luckily, these ways of thinking and talking can easily be copied. Here are two of the most common “tricks of the trade” that social workers typically advise parents to adopt:

1. Take a few seconds to set the scene:

Before giving an instruction, let your child know that you have special expectations of the outcome of the interaction that the two of you are about to have. This radically increases the odds that he will spring into action after you’ve said your say.

Practically Speaking: Before flinging words into thin air, look directly at your child. Say his name to get him to focus his attention on you and what you have to say. Make eye contact. When speaking to a toddler, go down on your haunches if at all possible and look him straight in the eye. Lower your tone of voice and speak clearly and calmly as if making an important announcement.

Note: Use a firm voice, but do not shout. If shouting tells your little one that you really mean it, you’re training him to brush you off until you raise your voice.

Instead of hammering on about what your child SHOULD NOT be doing, let him know what he SHOULD do. To a young child, and many older ones, the phrase “Don’t be naughty!” simply calls up the image of him sitting still like a porcelain doll. So even if he does his utmost to please you, he will most likely succeed for no more than a few minutes before losing concentration and giving in to his natural urge to be actively doing something else!
Can you suggest that he goes outside to play in the garden? Can he possibly help you with what you’re doing? What about drawing a picture or dancing to the beat of whatever is playing on the radio? By offering an attractive alternative to your child’s current undesirable behaviour, it’s three times more likely that he will do as you say.

Practically Speaking: Concentrate on starting your sentences with “please” whilst staying clear of using the word “don’t”. Try saying, “Please use your walking feet and help me pack the groceries into the trolley” instead of, “Don’t run around in the shop!” Similarly, when your child is misbehaving in a restaurant, open a notebook on the table and hand him a pen whilst saying, “Please help me to draw a picture of the salad that we’ve ordered” instead of saying, “Don’t stand on the chair”.

Note: Naturally there will be situations when you will need to say “Stop!” or “Don’t stick your finger in the plug!”, but your child will react quicker to these important instructions if you don’t bombard him with “don’t-messages” all day long.